You are here: Home / Archives for Job Interviews 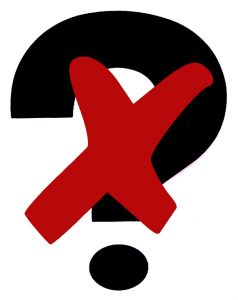 Equal Opportunity legislation has been around in Australia, for a couple of decades now, but a surprising number of job applicants, are still asked illegal questions at interview.

An illegal question at interview, are questions in relation to race, disabilities, sex, marital status, parental status, or religious or political beliefs.  People conducting interviews should only ask questions that are relevant to the skills, abilities, experience and knowledge required to undertake a position.

Examples of illegal types of questions might include asking your age, marital status, your maiden name, whether you speak English at home, what religion you practice, whether you intend to start a family and whether you took sick days off to care for your children.

If the question is relatively innocent, or your response will actually enhance your application (e.g. you are asked about your religion, for a position at a religious organisation) then just answer it.  Just remember however, that personal information, which is irrelevant to the job, could be detrimental to your application as it can open the door to prejudices and provide another reason not to employ you.

Tactfully side step the question or address their concerns

If you think the question was not malicious, or intentional (remember, most employers are not expert at interviews and might not even realise that they have asked an illegal question), then you might be able to side step the issue, by gently reminding them that the question is not relevant to the position and making sure you don’t get defensive.  Another tactic is to simply address the question head on, by providing a response that will alleviate any concerns they might have.  For example, if the question relates to disability, reassure them of your capacity to undertake the responsibilities of the position, by providing them with examples of working effectively in a similar work environment.

If you really want the job, this is probably not the best tactic, but if you decide this is not the type of organisation you want to work for, then you really have nothing to lose, by simply telling them that the question is irrelevant and you won’t be answering the question. 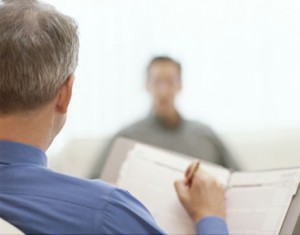 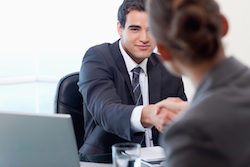 There is nothing that throws fear into our hearts, than talking about salary negotiation.  I mean let’s face it, there is some comfort in applying for public jobs, as you pretty much know what you will get within a classification band.  But if you are applying for the private sector, then make sure you follow these six tips below to ensure that you get PAID WHAT YOU ARE WORTH.

Tip One – Know your value

For an employer you represent a financial expense, as well as an investment – and the returns on their investment must be higher than the cost, (ROI), otherwise it is not viable to employ you.  So it is up to you to know what your worth is and make sure that the potential employer is clear on what this is, so they pay you the best possible salary or wage for your contributions.

To ensure that you get paid what you are worth, you need to demonstrate your worth in your resume and at interview.  To do this, you must focus on achievements and the challenges and problems you faced and successfully overcame.  If possible, quantify these results with dollar figures, or percentages.  If you can’t quantify them, think about how your contributions enhanced the organisation.  (If you are struggling to come up with any tangible achievements – email me for a free list of questions, to help focus your mind on the task).