You are here: Home / Archives for Resumes / Curriculum Vitae

Most job seekers write a resume and then use the same version across different jobs. Now as a writer, I’m able to successfully customise a resume when there is a specific job target in mind, but there are still changes and ‘tweaks’ that need to be made, so I develop profiles that can be easily changed by clients. 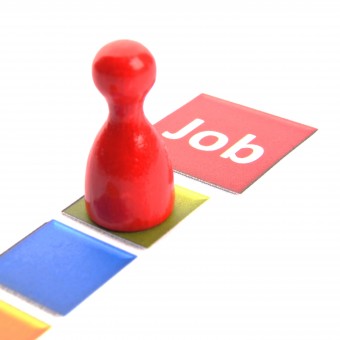 The reason these changes need to be made is that resumes are in reality marketing documents (not a record of your work history), and to market yourself effectively you need to focus on the EXACT employer’s needs. By focussing on employer needs, you set the stage for creating a resume that will meet the needs of employers, which in turn, will mean you will attract more interview and job offers.

END_OF_DOCUMENT_TOKEN_TO_BE_REPLACED

Over 13 or more years, I’ve reviewed thousands of resumes. Most average, many tragic and one or two that stand out and really sell a client. 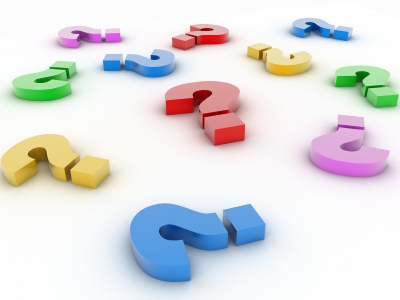 One thing the majority of resumes contain however is cliché’s. Some wording is so prevalent and over used that they have become trite, irritating and meaningless to readers (HR and Recruiters).  Take these few examples:

Now there is nothing wrong with this list, they are all excellent qualities, but they are used to such an extent across the majority of resumes, they have lost any significance and meaning.   END_OF_DOCUMENT_TOKEN_TO_BE_REPLACED 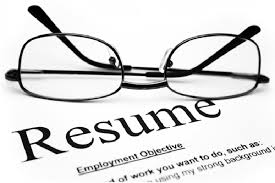 Is it racism? Is it insecurity over not being able to pronounce a name, or is it employer’s aversion to risk and cultural diversity? Whatever the reason, like the United States and Canada, job applicants in Australia, find it easier to get an interview if they have an Anglo-Saxon name, according to research from The Australian National University.

A study, conducted by Professor Alison Booth and Professor Andrew Leigh from the Research School of Social Sciences, in conjunction with researcher Elena Varganova, sent out over 4000 fake CVs to employers in response to job advertisements in Brisbane, Melbourne and Sydney. END_OF_DOCUMENT_TOKEN_TO_BE_REPLACED